Changes between the Old and New Testament

How Do We Understand the Tremendous Changes between the Testaments?

"…The changes between the Old and New Testament are massive, when one considers the full range of issues involved. Food laws, civil laws with their penalties, animal sacrifices and the temple priesthood, circumcision, and other OT regulations are set aside as requirements for the NT communities of faith. The land, the sword, and the temple are reinterpreted in the NT. Jesus fulfills the law, and the NT incorporates both Jews and Gentiles who believe in the Messiah Jesus as members of the household of God..."

"...Rather than attempting to address all of these changes individually, a narrower scope will be in view here. Three major areas of change will be explored in light of the biblical texts and contemporary scholarship: land, sword, and temple. Then, the changes between the OT and NT in these three areas are examined in light of the difference between God’s instructions for a nation (Israel) in the OT, and God’s instructions for freely gathered communities of faith in Christ in the NT. The OT nation had divine land promises, while the NT communities existed in various cities and towns in the Roman Empire without divine promises to obtain land. The OT nation of Israel had use of the sword and engaged in battle with other nations, while a dramatic shift is obvious with regard to the NT communities of faith. The focus on the OT temple is also transformed in the NT and the NT communities become the temple of God. What are the central reasons for these changes, and why did they occur? ..." (M. A. Erickson, p. 1-2).

"...The central thesis is that many areas of discontinuity between the OT and the NT can best be explained as differences between God’s instructions for a specific nation (Israel) in the OT, and God’s instructions for the freely gathered communities of faith in Christ in the NT. In the thesis, by identifying the NT body of Christ as “freely gathered communities of faith in Christ,” a number of significant areas will be addressed and a unique contribution can be made by providing additional clarity regarding various changes that took place. Freely gathered communities that are based on faith in Christ in the NT can be shown to correspond with changes regarding OT land promises, the use of the sword, the meaning of the OT temple, and other issues..." (p. 4).

…"Freely gathered” means that the NT communities are not ethnically or nationally comprised. They are made up of individuals who have responded to the gospel by faith in Christ and have joined together on that basis. “Communities” highlights the contrast with “nation” as well as the fact that there are specific boundaries to these communities which are very different than the national boundaries of OT Israel. The NT communities exist in many cities and towns among the nations, on a different basis than Jewish communities or the Jewish nation." 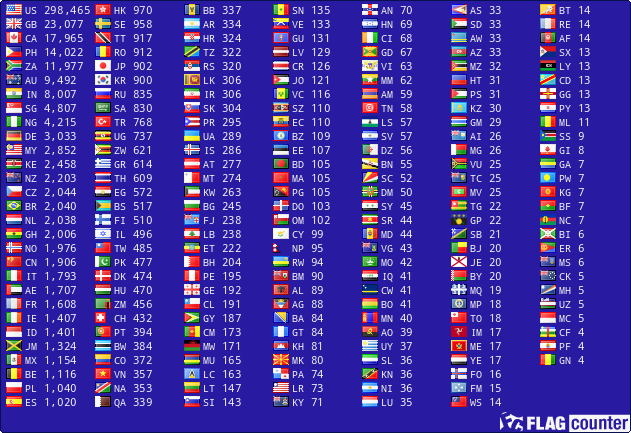